Svanninge Bakker is a hilly nature area, which can be entered from the road Odensevejen (app. 3 km north of Faaborg). Until the beginning of the 19th century, the hills were covered with bell heather instead of forest as the valleys were used for agricultural purposes. When it was no longer profitable to utilize the good earth for agriculture and the flock of sheeps, which used to graze here, decreased, a forest was planted. Today, an attempt to thin out the forest and retain the old pastures is made. Moreover, the hills are very suitable for skiing and sledge, and during the summer you can enjoy the view from the gazebo or from the benches at the viewpoints. 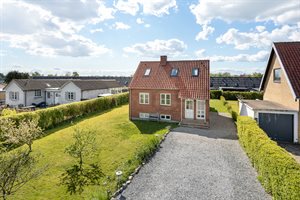 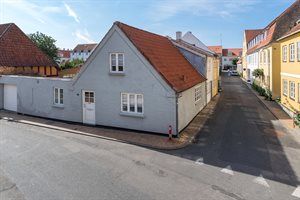 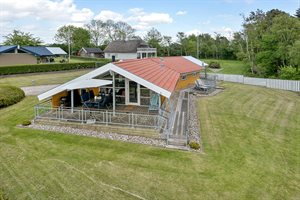 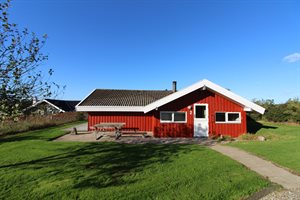 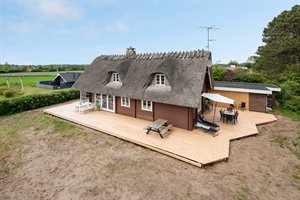 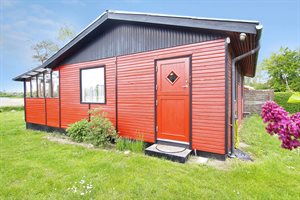 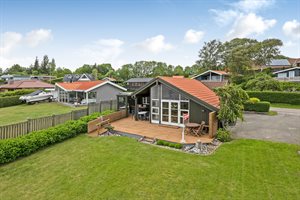 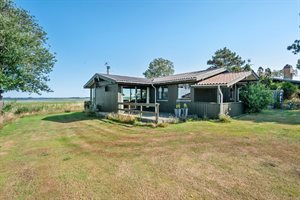 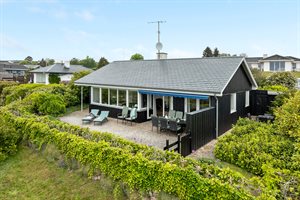 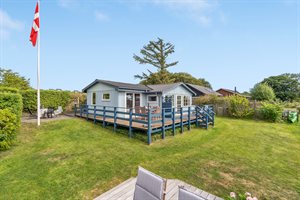 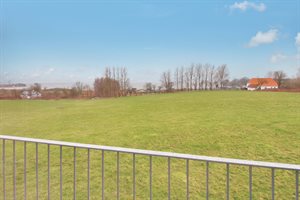 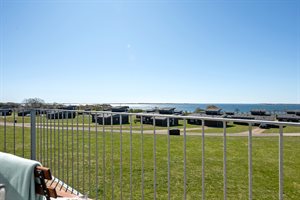 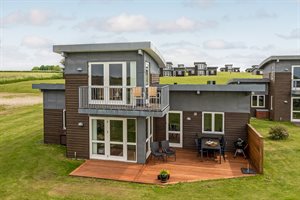 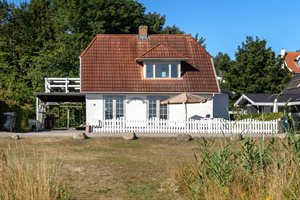