The forest Nørreskoven is a narrow forest area in Esbjerg. Originally, Nørreskoven was a moor area with clayey soil and a sandy bottom, which was intersected by a stretch of swamp. In the late part of the 19th century, a doctor by the name Bruun came from Sealand to Esbjerg. He missed the Sealand forest, and as a consequence of that he made sure that the moor area was planted up. In the beginning, the area was characterized by coniferous trees, but later leaf-bearing trees and bushes were added to the forest. 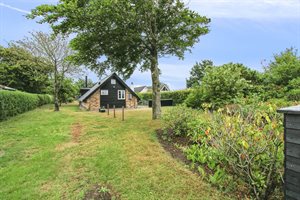 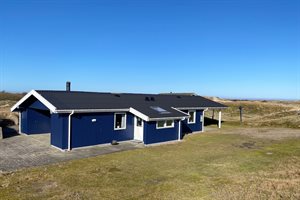 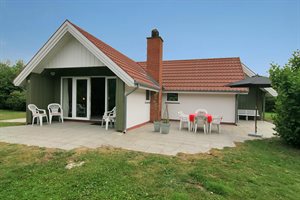 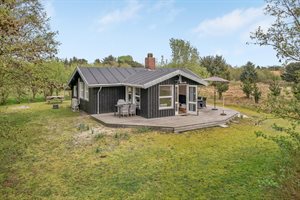 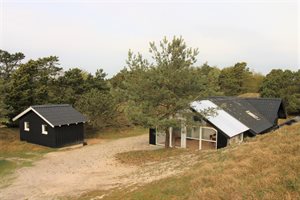 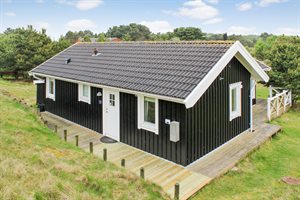 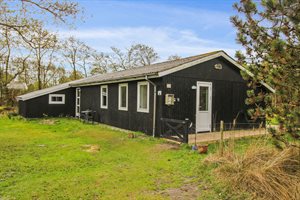 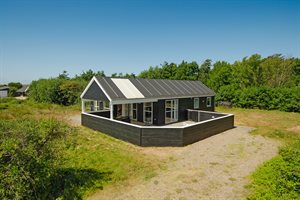 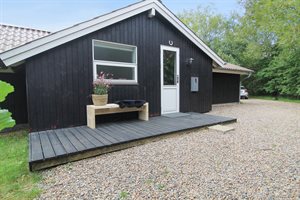 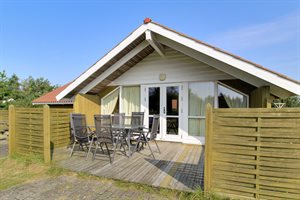 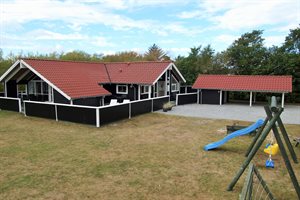 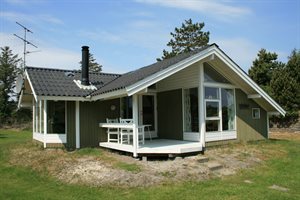 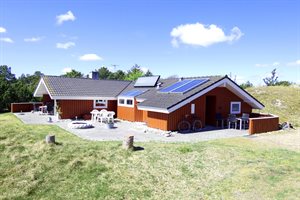 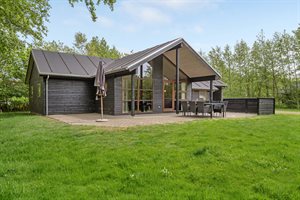 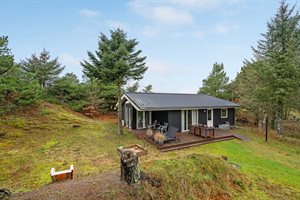