The nature park Marbæk stretches over 1,300 hectares. It is located 12 km northwest of Esbjerg and borders on the bay Ho Bugt and the stream Varde Å. During the years 1972-1979 a number of artificial lakes were established here, and the many routes lead hikers, bicyclists and riders past fields and through forests. The varying landscape offers many leisure activities in the fresh air. North of the lakes you will find a bird sanctuary as well as the farm Marbækgård with an information centre, a restaurant and a minigolf course. South of the lakes, the island Spejderøen (scout island) is situated and the beach Sjelborg Strand offers the restaurant Rødhætte. 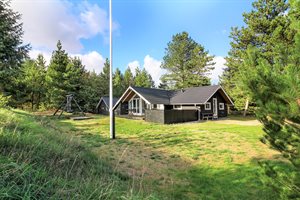 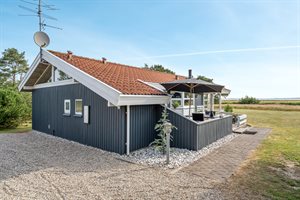 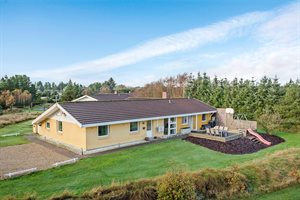 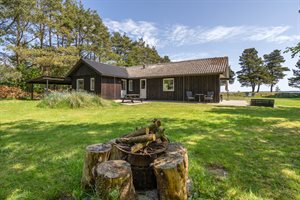 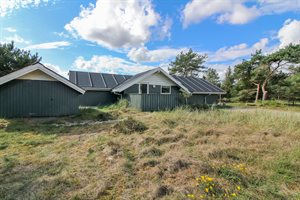 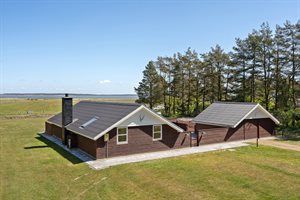 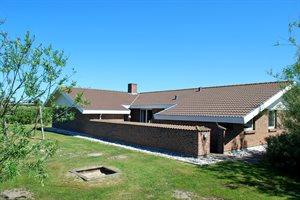 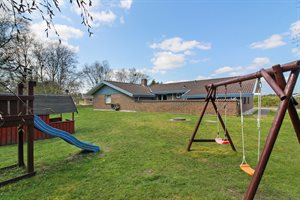 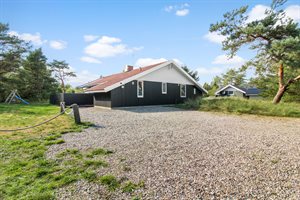 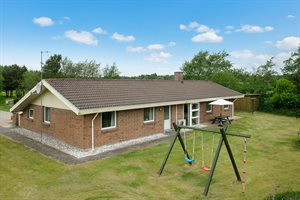 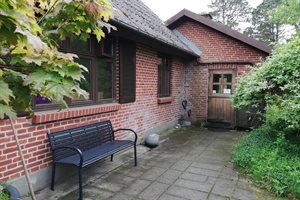 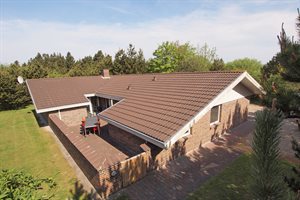 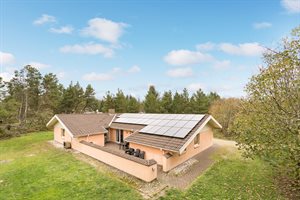 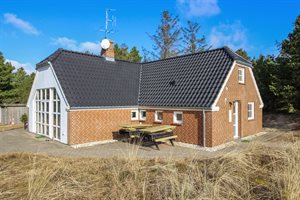 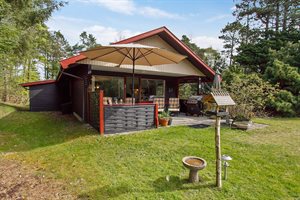